Typical planning of exercises within Bedouin-style camp is known as Desert Safari Dubai, which includes live belly dancing along with other entertainment shows and experience drive in the land cruiser, sandboarding, camel ride, henna tattoo, costume captures with additional activities under the anterior of several bundles
Over sand dunes, driving at increasing and decreasing speeds within Land Cruiser, is called Dune bashing. You can even slide up and down for a great thrilling adventure.
Undoubtedly, there is no ambiguity in devotion and companionship between human beings and camels. Enjoy a camel ride, where you can sit on camel bump for a short ride and capture photos or record videos of the beautiful scenes.
Absolutely, kids above age 3 are free, and babies can also safely enjoy Desert Safari deals.
Only carry things with you that are really necessary, such as Camera, Mobile, Sunblock, etc. Never carry things with you that are unnecessary, as you can be a little late about 9:30 pm while coming back to your hotel or residence. You can use a handbag to take things with you.
We recommend you to wear normal comfortable clothes. For Boys: Shorts or Cotton Pants with T-Shirts. For Girls: Shalwar Kamiz, or Pants & T-Shirts As you will feel more comfortable while the dune bashing and sand skiing. Also, much better if you wear sandals instead of shoes as the sand gets into the shoes and make trouble for you.
The Dubai Desert Safari tour is a 7 hours tour. You will be picked up from your hotel around 3:00 pm and will be drop back by 9:30 pm.

Dubai is one of the most prosperous and modern cities in the world. The city is bordered by the capital of UAE ‘Abu Dhabi’ in the south, the cultural capital ‘Sharjah’ in the northeast, and the Sultanate of Oman in the southeast. Situated within the Arabian Desert, the city has a unique topography and people from all around the world come to experience both natural and man-made wonders.

Dubai is a city of man-made wonders! It has the world’s tallest building ‘The Burj Khalifa’, the only 7-star hotel in the world ‘Burj Al Arab’, the breathtaking man-made islands Palm Island, Palm Deira and the list goes on. There is more to Dubai than all these magnificent man-made wonders and there is nothing that characterizes Dubai as much as the huge and extensive deserts. The Landscape of Dubai mostly formed of Sandy deserts and gravel filled deserts. Desert Safari in the clean sandy desert is an adventurous experience, enjoyed by all age groups.

The golden high dunes, the flora and fauna of the deserts, the camels, Bedouin Desert Camps, Entertainment shows and Local cuisine there is so much experience in Dubai’s desert. The Evening Desert Safari should be on your must-do list when you in Dubai.

The Evening Desert Safari includes pick up and drop off in a 4X4 Off-road vehicles, Dune Bashing in the Deserts, Multiple photos stops during the safari, Barbecue Dinner in the Desert Camp with entertainment shows. 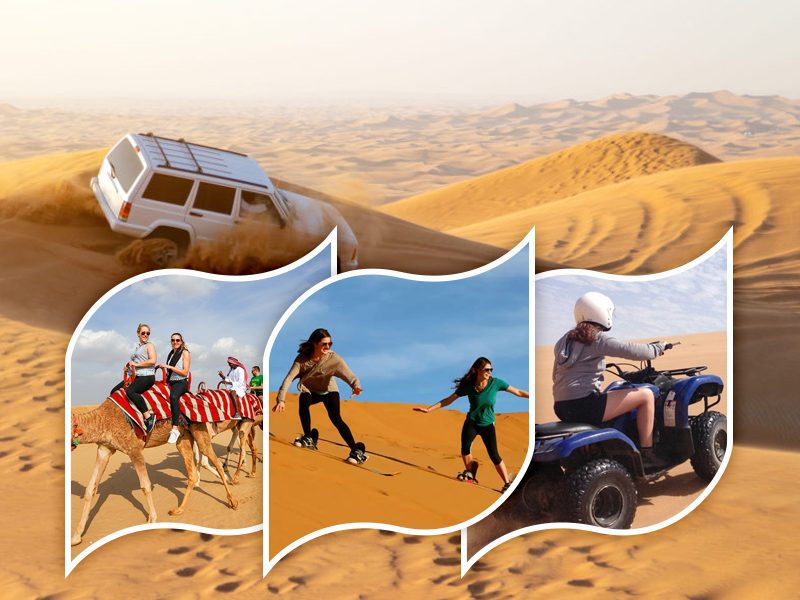 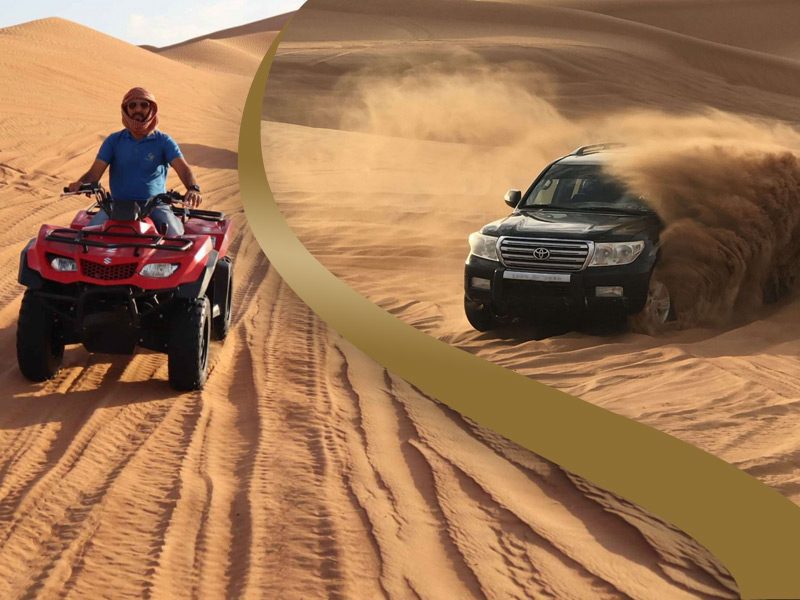 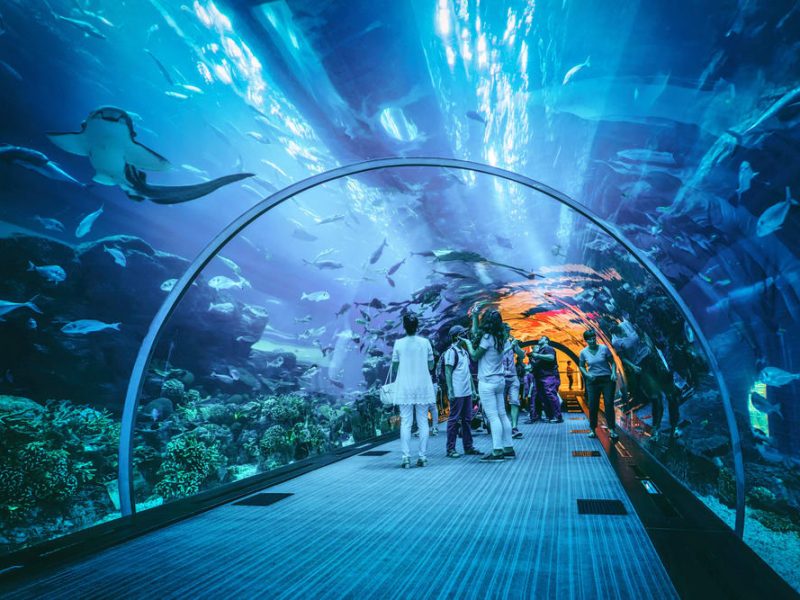 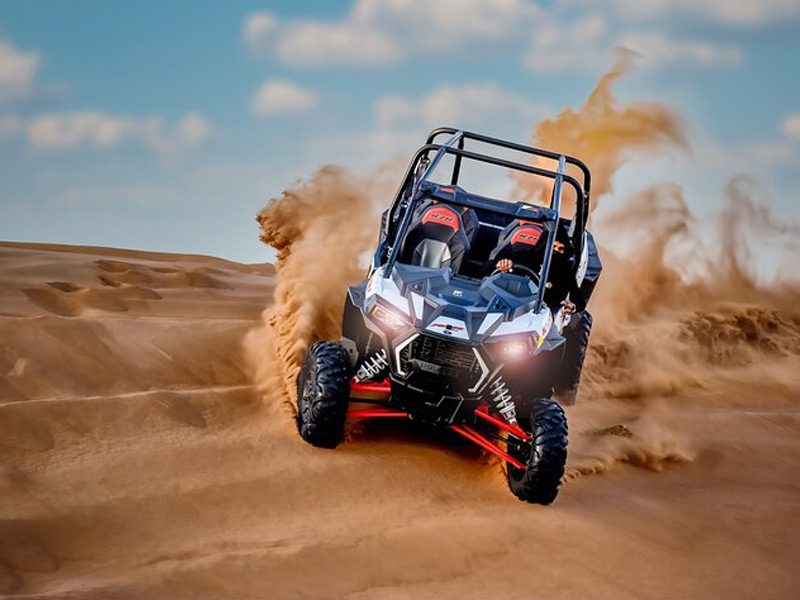